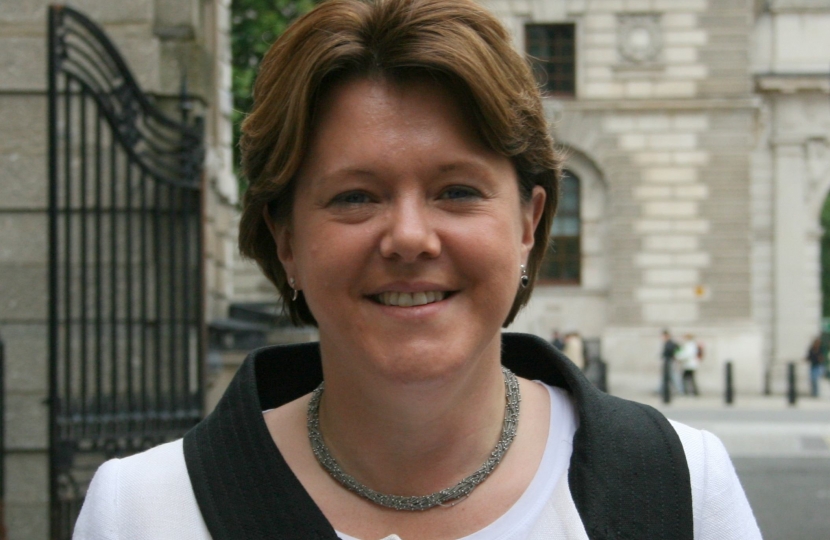 Local MP Maria Miller has visited the Vodafone facility in Basingstoke, the location of the criminal attack earlier this year which resulted in widespread loss of mobile network coverage for many hours. During her visit she met Vodafone’s Head of Government Affairs, Paul Morris, and the Head of Security, Mark Hughes, who had travelled from their Newbury headquarters.

Vodafone briefed Maria on the incident in February and the measures they have taken since them to improve both physical security and network resilience.

Maria said: “Vodafone told me that there is nothing more important for the company than keeping the mobile networks up and running for its customers, and that they have taken taken urgent steps to seek to improve their resilience.”

Maria added: “I was pleased to hear that new security measures had been put in place to try to avoid these types of outages in future. This is important not just for individual mobile users, but also for the businesses and services that rely on constant mobile connectivity.”