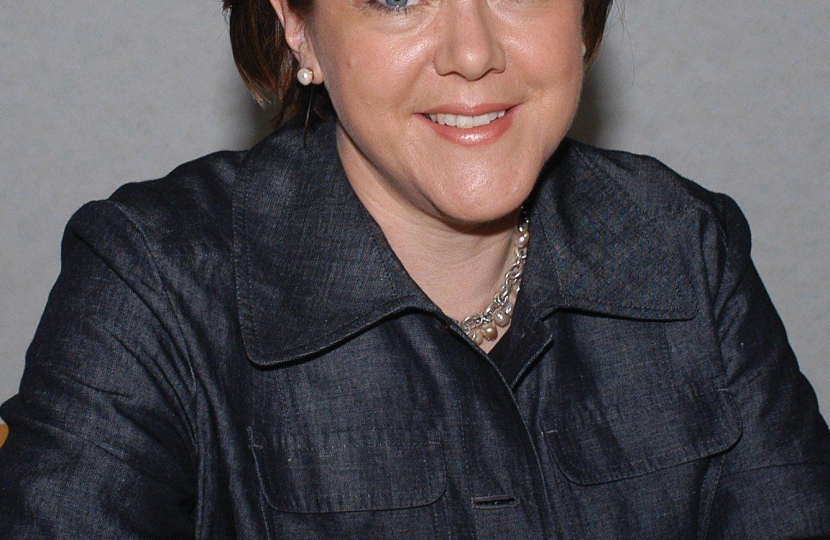 Maria Miller, MP for Basingstoke, had a meeting with a group of visually impaired Basingstoke residents on Friday 4 March at the Discovery Centre in the town. The meeting had been arranged by the Royal National Institute for the Blind and brought together representatives from different local organisations for people with visual impairments.

Maria, who is also the Minister for Disabled People, said: “I was very pleased to meet these Basingstoke residents who have visual impairments, and discuss with them the measures that are included in the Welfare Reform Bill which is just beginning its passage through Parliament. I was able to hear at first hand their thoughts and concerns about the changes, and answer their questions.”

Maria added: “I also had the opportunity to hear more generally about the experiences of visually impaired people in Basingstoke, including issues such as getting and staying in employment, and access to services around the town. This was important to me as part of my consultations aimed at making Basingstoke a better place for disabled people.”