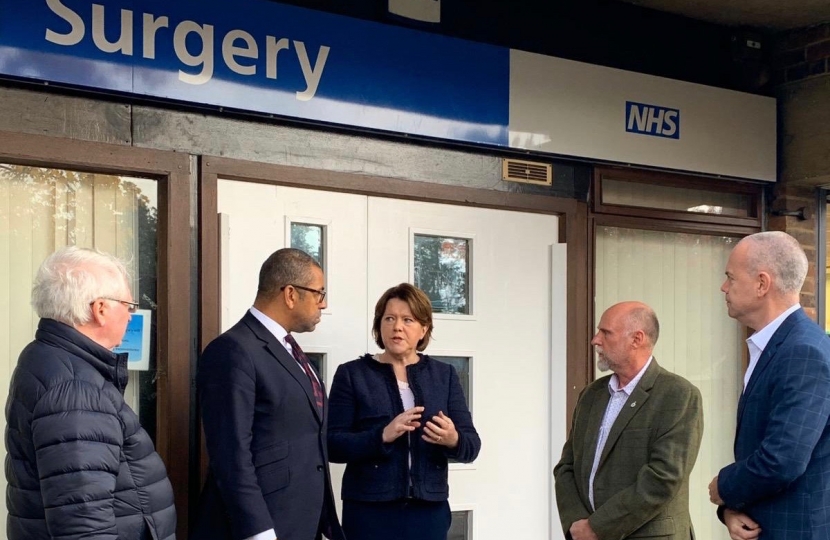 Maria said: "It's good news that Vivid Homes is to buy the Fort Hill site to build additional affordable housing for local people. There is also a clear commitment to ensure the pre-school, used by many local parents, can continue to operate.

“This is good news for the whole of Winklebury, as it will help to unlock the wider regeneration of the Winklebury Centre that everyone wants to see."

"We've seen important changes this year in Winklebury, such as the new Aldi supermarket and the new all weather pitch at Winklebury FA, but there is more to do.

“I want people in Winklebury to benefit from development on Manydown. As part of the regeneration of the Winklebury Centre a new Medical Centre is needed to serve the wider community including new residents as homes are built. I have been working with the Basingstoke Council, the CCG, local doctors and Vivid to ensure this is factored in to wider regeneration plans moving forward."

Basingstoke MP Maria Miller called to meet with David Ayre at ACG Architects for an update on the plans to replace the old pavilion with an exciting new building.